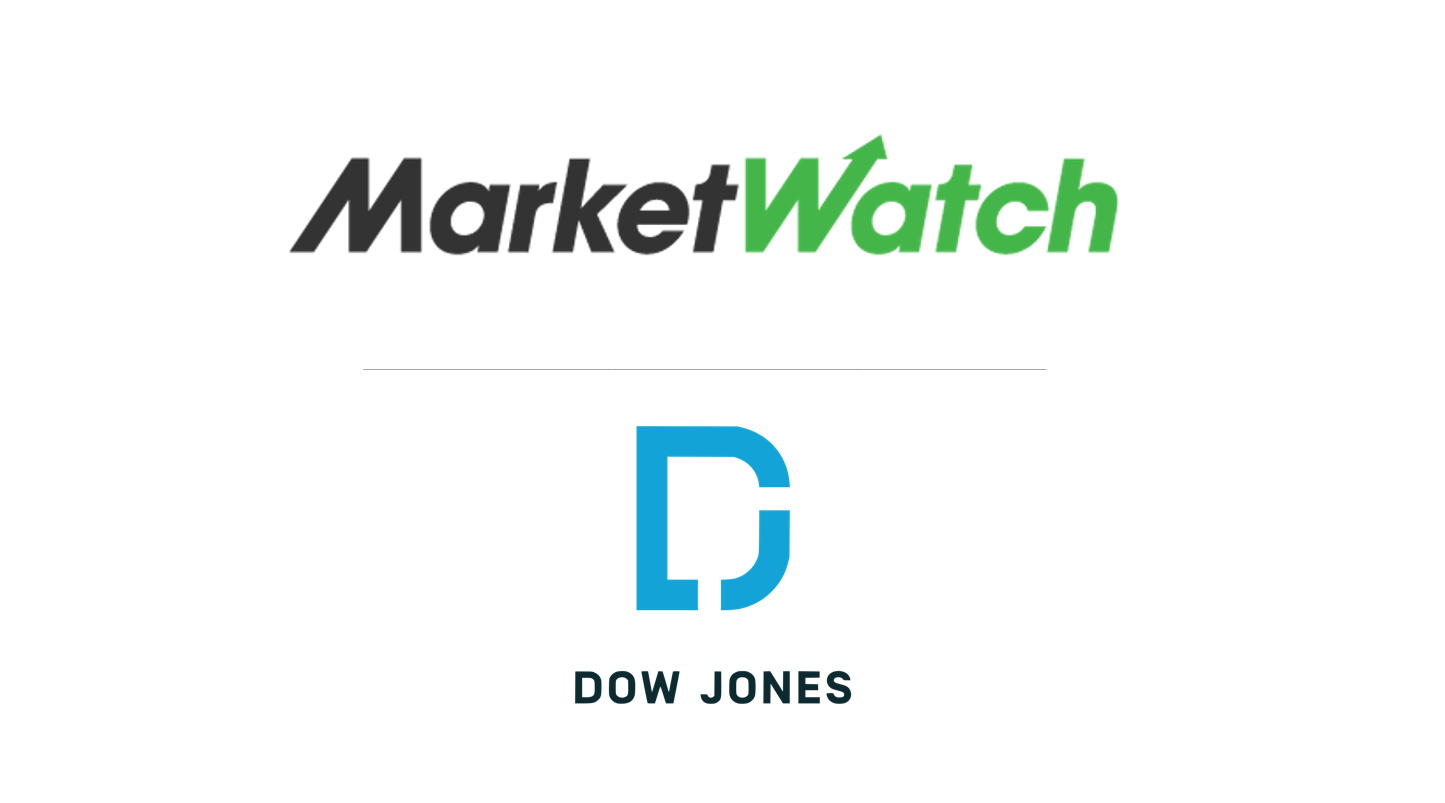 U.S. Treasury yields fell sharply Wednesday after growing worries about the health of the American economy drew investors into government bonds at the expense of stocks.

What are Treasurys doing?

Stock-markets are being assailed by worries that the recent spell of poor economic data could point to deeper domestic troubles, even as analysts expect gross domestic product to record a 2% growth rate for the full year. The deteriorating investor sentiment spurred inflows into haven assets like gold, the Japanese yen and U.S. government paper.

A private-sector employment report?from Automatic Data Processing showed that a modest 135,000 jobs were created in September, and the average monthly job growth for the past three months also fell to 145,000 from 214,000 for the same time period last year.

This came a day after disappointing data from the U.S. ISM manufacturing index in September weighed on investor sentiment, drawing investors into the safety of government bonds. The ISM gauge fell to 47.8, its worst reading since June 2009.

As a result, market participants are raising their expectations for additional rate cuts from the Federal Reserve, which cut interest rates by a half percentage point so far this year. The probability of a quarter point cut at the central bank’s meeting on Oct. 30 ticked up to 78%, based on trading for fed fund futures.

But New York Fed President John Williams downplayed the market’s growing perception that a recession was near. “The outlook is very vulnerable,” he said.

Geopolitical jitters also came to the fore after British Prime Minister Boris Johnson announced a new Brexit proposal in a last-ditch effort to reach a deal to leave the European Union before the end of the month. At a speech at the Conservative Party’s annual conference, Johnson said he was willing to pull the U.K. out of the economic bloc without a deal.

What did market participants’ say?

“The weakness in the manufacturing sector is not a new story, but the fact that it is showing up in the U.S. in the way it is, it’s caught the attention of investors in the short-term basis. In conjunction with that, it makes Friday’s jobs report even more important,” Gregory Faranello, head of U.S. rates at AmeriVet Securities, told MarketWatch, referring to the release of the official nonfarm employment report at the end of the week.