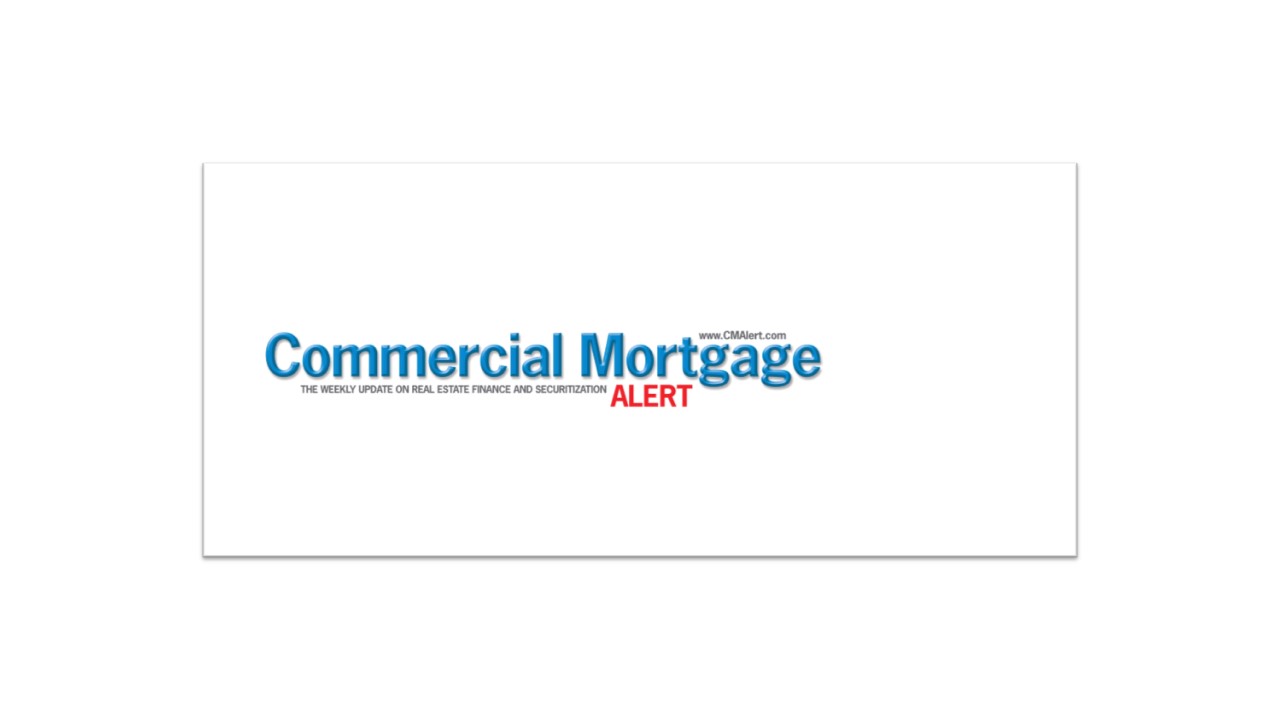 The field of broker-dealers that help distribute commercial MBS offerings is getting more crowded with firms that put a big emphasis on hiring U.S. military veterans.?

? After its first outing this week as co-manager on a CMBS deal, AmeriVet Securities intends to seek out such assignments regularly. The New York firm is one of two co-managers on an $802.5 million conduit offering, led by Goldman Sachs and Citigroup (GSMC 2019-GC39), which priced yesterday (see article on Page 4). The other is Drexel Hamilton, also of New York.?

? Until last year, Drexel and Academy Securities of New York were the only broker-dealers owned by disabled veterans that routinely served as co-managers on CMBS offerings. A third, Bancroft Capital of Fort Washington, Pa., came on the scene in December and has been tapped as co-manager on three private-label CMBS deals so far. AmeriVet became the fourth contender when it was approved by FINRA in January as an institutional broker-dealer.

? All four shops put a heavy focus on employing veterans and training them for careers on Wall Street. CMBS issuers are generally eager to include such firms in their new-issue syndicates so they can show support for veterans and employee diversity. It can also help them reach investors that typically aren’t pursued by the biggest dealers.?

? Founded in 1994 by chief executive Elton Johnson Jr., AmeriVet has been a FINRA-certified retail brokerage, selling securities to mom-and-pop investors. Its new FINRA designation coincided with a $7 million infusion of capital from South Street Securities, a New York brokerage that concentrates on repurchase financing.?

? AmeriVet has tripled in the size of its staff over the last year or so, and plans to add four more sales-and-distribution pros to its 10-member roster over the next two months, said fixed-income chief Patrick Perdue, an Academy alumnus. The recruits, with 5-10 years of experience, would work on a variety of offerings, including agency and private-label CMBS, residential MBS, municipal-bond issues and corporate-bond placements.?

? Drexel entered the CMBS sector in 2012, followed by Academy in 2015. They led a Commercial Mortgage Alert ranking that gave full credit to all members of underwriting syndicates on global CMBS offerings that priced in 2018. Drexel co-managed $36.9 billion of last year’s transactions, while Academy worked on $34.9 billion of deals. Bancroft ranked 21st with one assignment on a $796.8 million transaction.

? Academy still led the pack in the first quarter, with $7.1 billion of mandates. Drexel slipped to third place, filling that role on $6.5 billion of deals. Bancroft moved up to 18th place as of March 30th, after working on $402.8 million of first-quarter offerings.?

Full article can be accessed at https://www.cmalert.com/search.pl?ARTICLE=183542&SEARCH=Amerivet&PAGE=1&PROPERTY=0