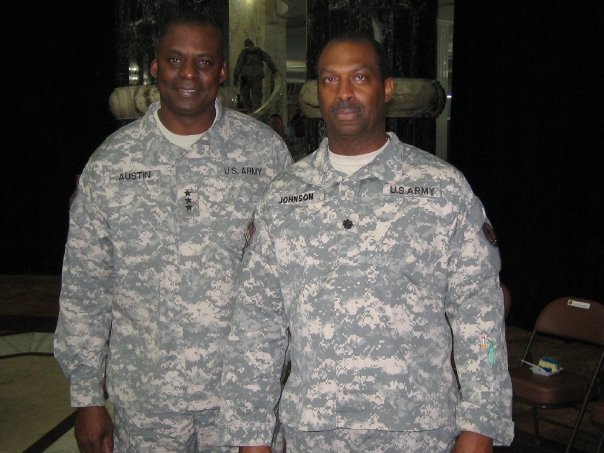 “I worked for General Austin during my second tour of duty in Iraq. I was one of his main briefers. It was a challenging job because he is a very sharp and very demanding individual. You had to really be on the ball and know your stuff to work for him. He is a brilliant man and an excellent leader, I am sure that he will be an excellent Secretary of Defense.” We congratulate Ret. General Austin on this tremendous appointment!