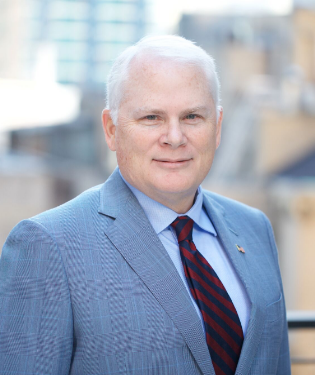 In addition, he advises on national security, leadership and problem solving, and has a distinguished record of operationalizing complex global initiatives, resulting in leadership and organizational excellence.

During his career in the U.S. Army, General Layer served in a variety of leadership assignments, culminating as the Army Chief of Transportation and Commandant of the Army Transportation School and Center. He has directed both global sustainment and surface distribution operations for the Army. Additionally, he commanded units in the 5th Special Forces Group, 101st Airborne Division and 3rd Infantry Division.