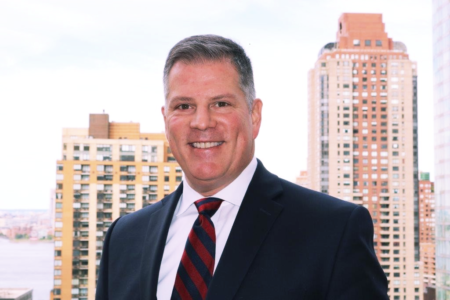 Gregory Faranello has 25 years of experience in the financial services industry, which has been centered around fixed income with a core expertise in the trading, distribution and business development of global interest rates.

Prior to working at AmeriVet, Mr. Faranello served as Head of Rates for Roberts & Ryan Investments, Inc.

In a move back to the sell-side, Mr. Faranello filled leadership roles as Managing Director and FICC management member for RBS Greenwich Capital, WestLB, Espirito Santo, and RBC serving as head trader and risk manager responsible for the build-out and development of several trading desks.

Mr. Faranello attended the U.S. Military Academy at West Point and later earned his bachelor’s and master’s degree in business administration from Hofstra University in banking, finance and international business.

Mr. Faranello is a CFA Charterholder and member of the CFA Institute, NYSSA, Money Marketeers of NYU, and has served on the Dean’s Advisory Board of Hofstra University’s Zarb School since 2012.

Additionally, he is registered with his FINRA Series 7 and 63.