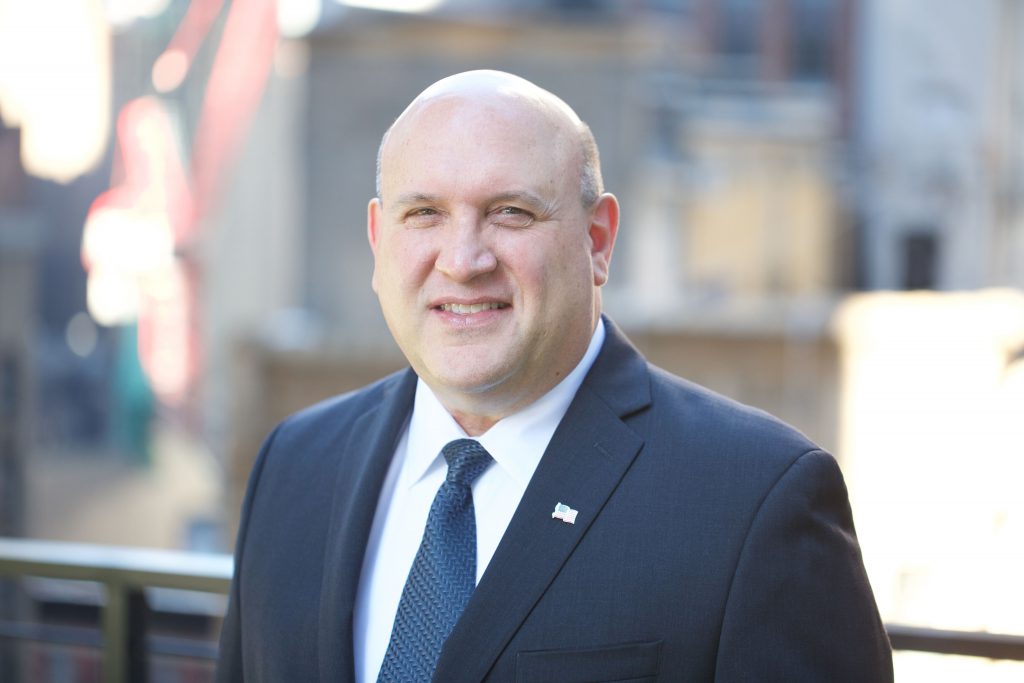 Major General John Wharton served in the military for more than 30 years before retiring from the U.S. Army.

General Wharton has extensive experience in leadership, science, technology, innovation and logistics. He is currently a public and private sector advisor to numerous technology companies and organizations. His focus is on national security and technology acceleration in support of national priorities and homeland security.

Additionally, he is a managing partner at One Defense, an organization that originated out of the Department of Defense (DoD)’s Office of the Secretary, as a next generation national security enterprise to foster an expanded defense technology innovation community of practice that incorporates DoD stakeholders, the traditional defense industry, start-up and venture capital communities and the academic research community.

General Wharton also serves as senior advisor to The Chertoff Group, the U.S. Department of Housing and Urban Development’s Veteran Affinity Group and the Assistant Secretary of the U.S. Army for Acquisition, Logistics and Technology’s CTO.

In his last assignment, he served as Commanding General of the United States Army Research, Development and Engineering Command (RDECM) at Aberdeen Proving Ground, Maryland. There, he led 13,800 scientists, engineers and support personnel at more than 100 global locations controlling 75% of the Army’s R&D budget. His subordinate organizations included the Army Research Laboratory in Adelphi, MD, and the five Army research, development and engineering centers, of which includes Armament in Picatinny Arsenal, NJ; Aviation and Missile in Redstone Arsenal, AL; Communication and Electronic in Aberdeen Proving Ground, MD; Soldier Support Natick, MA; Tank and Automotive in Warren, MI, in addition to the Edgewood Chemical and Biological Center in Edgewood, MD.

While there, General Wharton won and led five of the seven President of the United States National Manufacturing Innovative Institutes, a program to stimulate the nation’s economy by rapid technology development and transfer. He also developed cooperative science and technology strategic roadmaps for numerous Allied countries and ran the Science, Technology, Education Mathematics and Educational Outreach Programs for the U.S. Army.