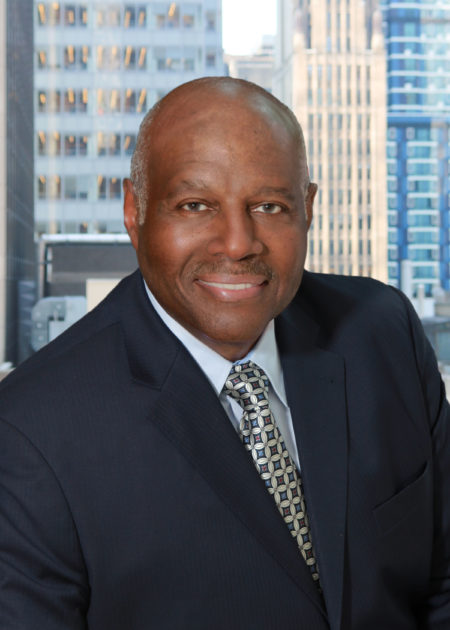 Joseph B. Anderson, Jr., attended the U.S. Military Academy at West Point, where he was one of four African American students in his class.

Mr. Anderson graduated in 1965 and was commissioned as a Second Lieutenant in the U.S. Army. After graduation, he commanded troops in the 82nd Airborne Division and served two tours with the 1st Calvary Division in Vietnam.

While leading the 1st Calvary Division, his 33-man platoon was followed by a French film crew while embedded in Vietnam. A documentary film was subsequently released in 1967 called “The Anderson Platoon.” The film has won multiple awards, including an Academy Award for Best Documentary Feature in 1968.

In addition to his military service, Mr. Anderson was selected as a White House Fellow, working as the Special Assistant to the Secretary of Commerce, Juanita Kreps.

Following his work with Secretary Kreps, he began a career with General Motors in Detroit, Michigan. After 13 years with the company, Mr. Anderson left to become President and CEO of Composite Energy Management Systems, Inc., and later acquired controlling interest in Chivas Products Limited, both of which are privately held companies. He is the majority owner, Chairman and CEO of TAG Holdings, LLC, which owns several manufacturing, service and technology-based companies based in North America.

Mr. Anderson is a native of Kansas and currently resides in Michigan, where he serves on multiple boards throughout the area.