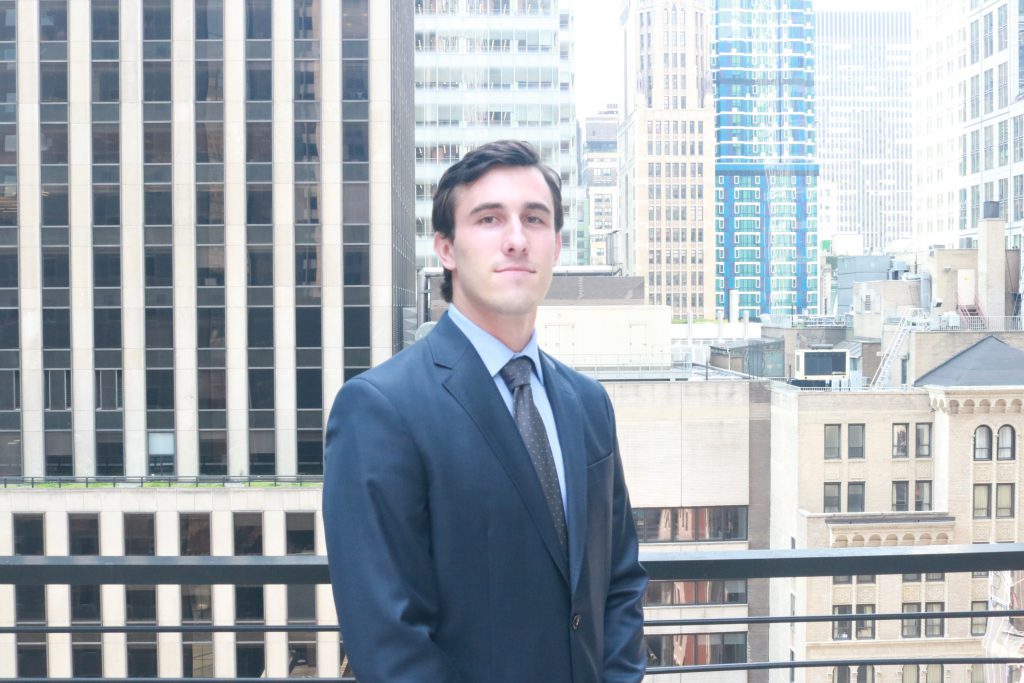 Matt was stationed in Okinawa, Japan for two years, where he deployed to various locations in support of joint U.S. and foreign military exercises. In addition, he acted as an emergency response force, when necessary.

During his time in the Marines, Matt also served in motor transport, eventually reaching the rank of Sergeant. He was responsible for the operational readiness of nearly 100 motor transport assets and directly supervision more than 20 Marines.

Following his enlistment, Matt earned his bachelor’s in finance from the University of Washington in Seattle. Upon graduation, he started working at Corum Group, a global tech M&A advisory firm, where he assisted in the creation of client’s marketing materials, management presentations, buyers lists and valuations.

Additionally, Matt has passed the SIE, the CFA Level 1 exam and is registered with his FINRA Series 63.