Turmoil in Kazakhstan and Russia 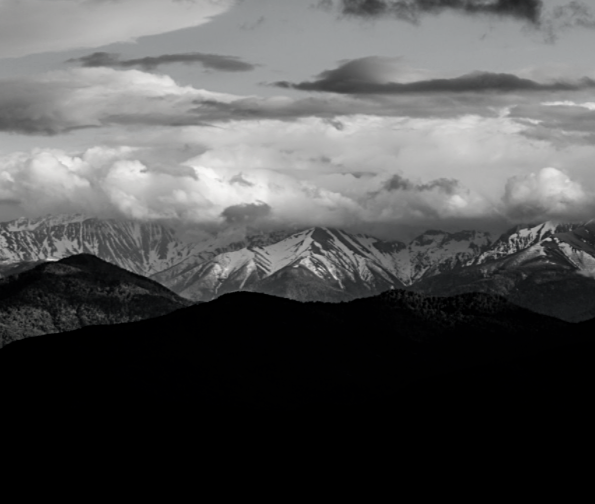 The current events in Kazakhstan materialized quickly at the beginning of 2022 and continue to evolve each day. It is considered to be the country’s “worst unrest in 30 years of independence,” with more than 200 people killed thus far.

We reached out to our regional expert Rostyslav Vergeles, who currently serves as the head of security at British American Tobacco in Ukraine. He answers meaningful questions regarding the current situation, including how it affects current events between Russia and Ukraine, cryptocurrency, gasoline and diesel prices, and the use of uranium, as Kazakhstan owns over 40% of uranium ore deposits.

See below for his professional analysis and a point-by-point breakdown on the situation.

What is the background on the situation in Kazakhstan and will it get better over the next few months?

Will there be complications with neighboring countries, including China and Uzbekistan?

Are there any potential continuity of business issues in Kazakhstan?

Will unrest in Kazakhstan take pressure off the current situation in Ukraine or increase tensions with other countries and organizations?

What are the potential commodity impacts?

Rostyslav Vergeles currently serves as the Head of Security at British American Tobacco (BAT) in Ukraine, where his focus is on the safety and security of BAT employees, along with continuity of business functions.

He has nearly 30 years of experience in security and previously served as the Head of National Census Bureaus (NCB) Interpol in Ukraine. Prior to that, he worked as a supervising prosecutor at the Vinnytsia Regional Prosecutor’s Office and as an investigator and senior detective at the Vinnytsia Regional Police Directorate. There, he was responsible for investigating theft, armed robbery, extortion and embezzlement.

Mr. Vergeles is from Kalynivka, Ukraine in the Vinnytsia region and holds degrees in geomorphology and law from Kyiv Shevchenko University. He is fluent in Ukrainian, English, Polish and Russian.

Beijing supported Tokayev and his statement about “terrorists.” What does the crisis in Kazakhstan mean for China?

During the riots in Kazakhstan, 53 state facilities were damaged, they will be restored by February 20

How likely are Western sanctions against Kazakhstan?

Kazakh ambassador denies reports of closure of border with Uzbekistan

Slowdown in economic activity in January will be quickly leveled

The oppositionist who fled from Kazakhstan said that protests in the country could resume, and named the reason

U.S. has no real leverage in Kazakhstan

U.S. thanks the government of Kazakstan