US Rates and Uncertainty 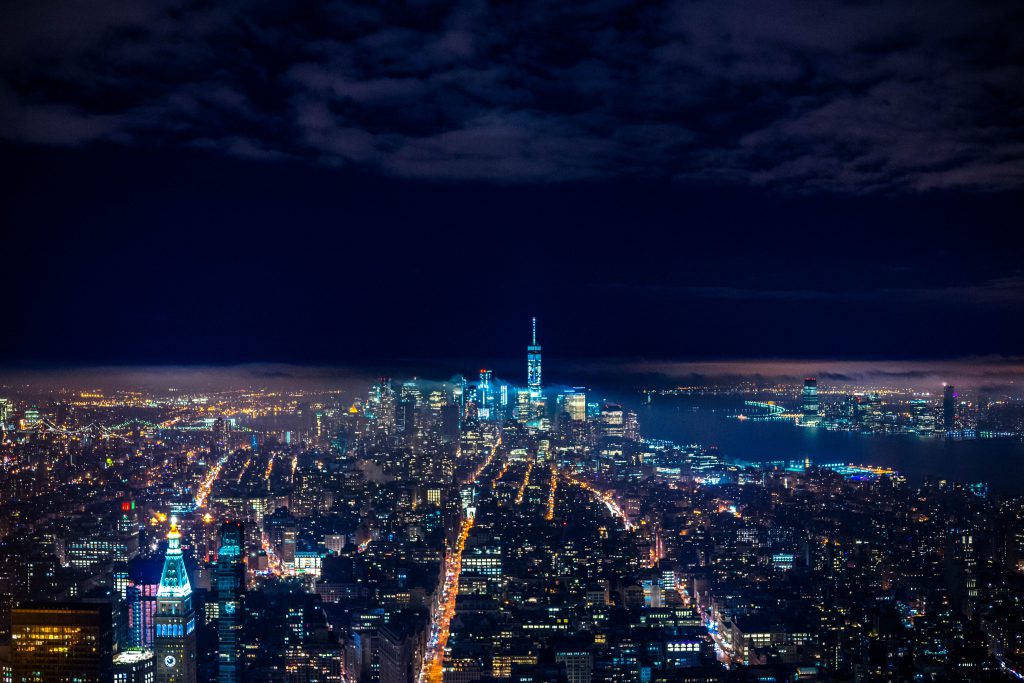 A very interesting week for global financial markets as Chairman Powell took to the Hill for his two-day testimony. Coming out of the June Fed meeting, with the door open for rate cuts, the G20 and NFP behind us, global markets were closely watching Powell’s every word.

And with every other word, markets heard about “uncertainty”. Global uncertainty.

The spirit of uncertainty actually began well before this week’s testimony. Before the Fed made its now infamous Pivot, Powell began to refer to headwinds facing the US economy in November of 2018. Certainly, we were facing different circumstances back then and the idea of the Fed easing by mid-year 2019 was not on many radar screens. Certainly not ours.

Throughout the course of 2019, the global trade war has intensified. Singapore, long considered a bellwether of trade, today reported a sharp drop in GDP. What began as a quest to level the playing field between the United States and China has spread further and deeper.

Chairman Powell was extremely clear this week. He went out of his way to accentuate the negatives and discount the positives. It was if there was no NFP print, reasonably strong readings on inflation or any other piece of data short term that would deter him.

In our case for lower rates, we have maintained a belief that the Fed is simply too tight. And the Fed Funds rate too high. As many have questioned the ‘need’ or the ‘good’ of what lower rates would bring, we have looked at it through the prism of:

Where should the Funds rate be?

When we look at the global trade war, yields, other CB posture, global curves and inflation expectations around the world, we conclude the Fed is too tight. Our baseline scenario is 50-100 basis points. In his testimony this week, the Chairman finally conceded; he has been running policy too tight. The ability to get something wrong, recognize it and stand up to correct it shows courage. That was not an easy testimony for Powell. He told it like it was, defended himself and the Fed’s independence while received praise from both sides of the aisle.

After Powell’s testimony, I went back and sorted through many of the Fed speeches over the past 6 months.

The Fed, in general, has been very clear on many points. Powell and Clarida in particular. The level of neutral, inflation expectations, the Phillip’s curve etc. Many of these speeches occurred under the umbrella of the ‘Fed Listens’ and the theme clear:

The world has changed, and we must look at potential policy changes for the here and now

In his testimony this week, Powell all but declared the Phillip’s curve dead. KAPUT!

“Hey, that NFP number forget it. Means nothing at us at all. The seeds were planted over the past six months, but it was the first time it was expressed this explicitly and with force. There was absolutely no doubt”.

Focusing more on the uncertainty card and the future of Fed policy from here, I found a speech from Vice Chair Clarida from March 29th:

See “Global Shocks and the U.S. Economy” below:

“In recent times, global shocks have also been consequential for U.S. economic prospects and monetary policy. Examples include the 2011-13 euro-zone recession and the China devaluation and capital flight episode of 2015 and ’16, when worries about a hard landing and renminbi depreciation, respectively, roiled world markets. Both of these shocks originated in economies with large footprints in the global economy and financial system, and, as a result, they induced substantial disruptions in global financial markets. During both episodes, U.S. stock markets fell and the dollar appreciated, especially during 2015 and 2016. As ever, these negative shocks were associated with safe-haven flows that pushed U.S. Treasury yields down. Despite the drop in yields, overall financial conditions in the United States tightened, weighing on aggregate demand”- Clarida

The speech is a good, short read in our view, punching well above its weight in significance. The disruptions and ripple effects from the global trade war are front and center on the Fed’s mind. The core belief that, despite a strong consumer and labor market, the US is simply not immuned from a slowdown in regions away from us. When Powell refers to uncertainty the message is clear: global trade. And the longer the trade war (uncertainty) persists, the greater the likelihood the Fed will need to provide more insurance.

Risk markets are enjoying the outcome of Powell’s testimony with equities now reaching new highs. In some ways, equity markets were looking for an excuse to move higher and finally received one. Earnings do matter here as well. More so than in recent past. The Fed alone is not the market’s answer. The numbers and forward guidance in particular matter.

Regarding Fed expectations, as we have seen from these markets in both directions, once the direction is set, the pricing moves swiftly and with aggression. To us, a scenario of pricing in 50-75 basis points of cuts this year seems rational. Let’s face it, the notion of one and done is plausible, but in listening to many of the themes from Powell seems unlikely. View being:

“Uncertainty around global trade, declining inflation expectations, risk to the outlook, running policy too tight and the Phillip’s curve is dead; does not lend itself to one 25 basis point cut and the Fed being done. The market has had the direction right recently for the Fed, and the pricing of multiple cuts for this year seems right”

Chairman Powell laid his cards on the table this week touching upon all the major themes from the Fed over the past six months and delivering it in a very straightforward way. He was far more dovish than most, and certainly we, were expecting.

It is always unclear when these periods begin, where they will end. Many like to compare periods to history. In other words, it was like this cycle or that cycle. As a participant in a myriad of complex Fed cycles, and witnessing the most recent Fed Pivot, we choose to be very open-minded going forward.

Where we do feel confident, should the Fed deliver this month, is in the beginning. Powell and the majority of Fed members are uncertain. It seems clear the uncertainty is around the global trade war. To begin, any rate cut whether 25 or 50 basis points, will be postured along the lines of insurance with risk to the outlook and in defense of the Fed’s inflation target.

And as such, what seems to be ignored regarding some data points short term, will certainly come back into play going forward. In other words, pricing in multiple cuts does seem rational, but the bar to deliver will need to be seen in the evolution of data.